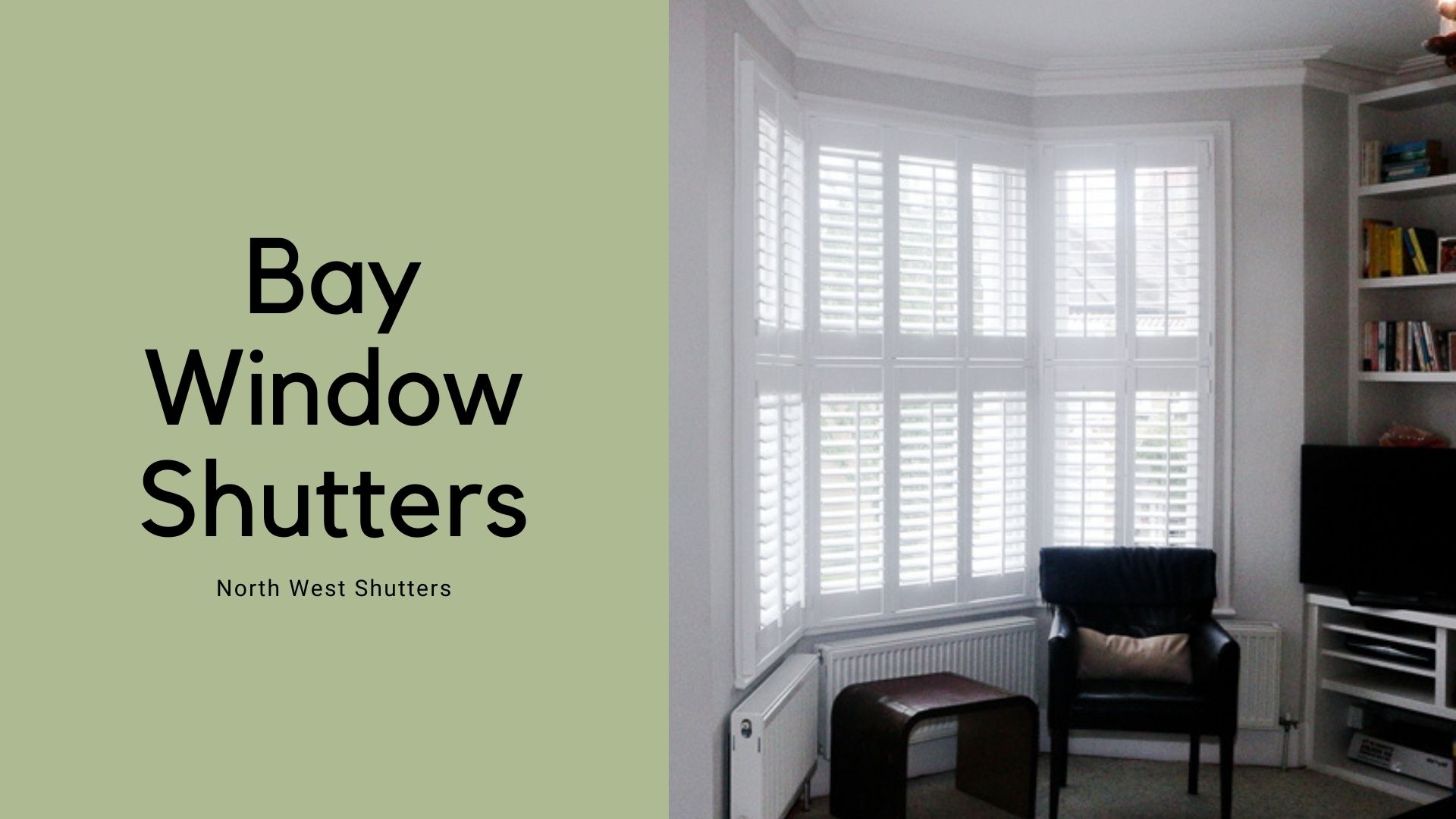 Though there are a number of different types of plantation shutters to choose from at North West Shutters, different styles work best for different windows. For many, the preferred styles of shutters for bay windows are full height shutters or cafe shutters. They are very well suited to the unique shape and style of bay windows, more so than some other plantation shutter styles.

A lot of homeowners opt to have plantation shutters on their bay windows and if you want to follow suit, certainly start by taking a look at cafe style shutters and full height shutters. If you want the entire bay window covered, consider full height shutters. If you want only a section of the window covered, consider cafe style shutters. It’s important to choose a shutter style that works well for the unique window shape, and both of these styles tick a lot of boxes.

When it comes to choosing bay window shutters, it’s important to seek the help of a professional team of experts. Otherwise, you run the risk of being less than impressed with the finished result. At North West Shutters, we have the experience required to ensure that our customers have high quality and long lasting plantation shutters in their home. All of our bay window shutters are created on a bespoke basis and this is how we guarantee a perfect fit, regardless of the specific size and shape of your window. We create shutters that tick every box.

Our talented team have been supplying and installing plantation shutters in the North West for many years. To find out more about shutters for bay windows, get in touch today on 07717 153 148 or via the online contact form for a free quotation. The North West Shutters team is always happy to help.